Why I Write (or create) 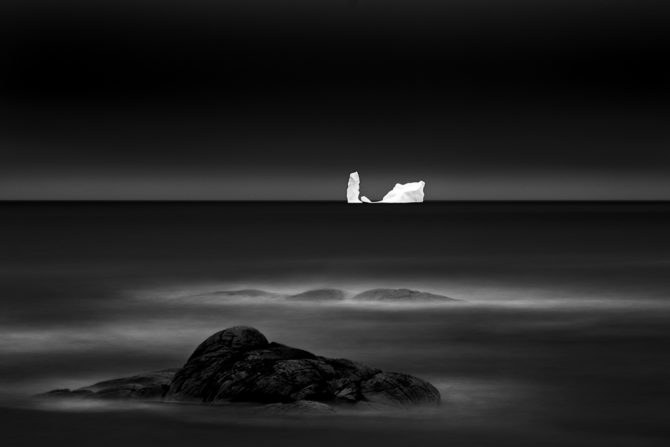 A good friend sent me these articles about writing and I thought to myself: the author really isn’t talking writing, but about creating. What he says applies to writing, painting, photographing and every other type of creative endeavour.

Why I Write, Part One

I stumbled onto the website of a novelist I had never heard of. (He’s probably never heard of me either.) What I saw there got me thinking. 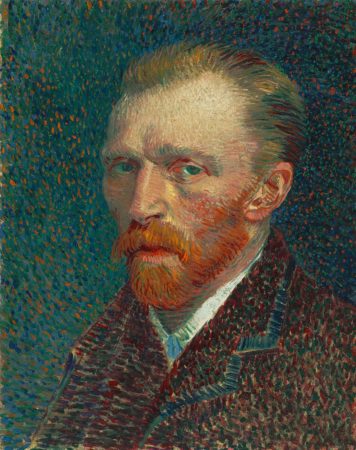 What if we worked our whole life and never sold a single painting?

The site was excellent. It displayed all fourteen of the novelist’s books in “cover flow” format. They looked great. A couple had been published by HarperCollins, several others by Random House. The author was the real deal, a thoroughgoing pro with a body of work produced over decades.

Somehow I found myself thinking, What if this excellent writer had never been published?

Would we still think of him as a success?

(In other words, I started pondering the definition of “success” for a writer.)

Suppose, I said to myself … suppose this writer had written all these novels, had had their covers designed impeccably, had their interiors laid out to the highest professional standards.

Suppose he could never find a publisher.

Suppose he self-published all fourteen of his novels.

Suppose his books had found a readership of several hundred, maybe a thousand or two. But never more.

Suppose he had died with that as the final tally.

Would we say he had “failed?”

Would we declare his writing life a waste?

[I’m assuming, for the sake of this exercise, that our writer had been able somehow to support himself and his family throughout his life or that, if he had been supported by someone else (as van Gogh was looked after by his brother Theo), that that was okay with him and with the person supporting him.]

Then I asked myself, What if that was me?

How would I feel about those fourteen books? Would I consider them an exercise in folly? Vanity? Demented self-indulgence?

Would I say to myself, “What’s wrong with you? Why do you continue this exercise in futility? Wake up! Get a job!”

Could I justify all that effort and somehow convince myself that it was worthy, that it had been an honorable use of my time on Earth?

It won’t surprise you, if you’re at all familiar with my thinking in this area, to hear that I would immediately answer yes.

Yes, I would consider that hypothetical writer a success.

No, his writing life was not wasted.

No, he had not squandered his time on the planet.

And yes, I would say the same if that writer were me.

My own real-life career is not that far off from this hypothetical. I wrote for seventeen years before I got my first dollar (a check for $3500 for an option on a screenplay that never came near getting made.) I wrote for twenty-eight years before my first novel was published.

What, then, constitutes success for a writer? Is it money? Sales? Recognition? Is it “expressing herself?” Is it “getting her ideas out there?”

Or is it something else?

I’m going to take the next few weeks’ posts and do a little self-examination on this subject, which I think is especially critical in this era of the web and Amazon and print-on-demand and instant and easy self-publishing, these days when literally a million new books appear each year. How do we, how do you and I navigate these waters, not just financially or professionally but psychologically, emotionally, spiritually?

[Thanks to our friend David Y.B. Kaufmann for suggesting this topic.]

Why I Write, Part Two

If you’re a writer struggling to get published (or published again) or wrestling with the utility or non-utility of self-publishing, you may log onto this blog and think, Oh, Pressfield’s got it made; he’s had real-world success; he’s a brand. 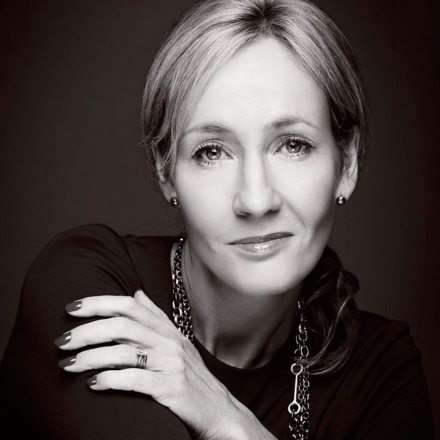 J.K. Rowling has earned her spot on the Elite List

Trust me, it ain’t necessarily so.

I don’t expect to be reviewed by the New York Times. Ever. The last time was 1998 for Gates of Fire. That’s eighteen years ago. The War of Art was never reviewed, The Lion’s Gate never. My other seven novels? Never.

I’ve got a new one, The Knowledge, coming in a month or two. It will be reviewed, I’m certain, by no one.

If I want to retain my sanity, I have to banish such expectations from my thinking. I cannot permit my professional or artistic self-conception to be dependent on external validation, at least not of the “mainstream recognition” variety. It’s not gonna happen. I’m never gonna get it.

If you’re not reviewed by the New York Times (or seen on Oprah) your book is gonna have tough, tough sledding to gain awareness in the marketplace. No book I publish under Black Irish is going to achieve wide awareness. BI’s reach is too tiny. Our penetration of the market is too miniscule. And even being published by one of the Big Five, as The Lion’s Gate was by Penguin in 2014, is only marginally more effective.

There are maybe a hundred writers of fiction whose new books will be reviewed with any broad reach in the mainstream press. Jonathan Franzen, Stephen King, J.K. Rowling, etc. I’m not on that list. My stuff will never receive that kind of attention.

Does that bother me? I’d be a liar if I said I didn’t want to be recognized or at least have my existence and my work acknowledged.

But reality is reality. As Garth on Wayne’s World once said of his own butt, “Accept it before it destroys you.”

On the other hand, it’s curiously empowering to grasp this and to accept it.

It forces you to ask, Why am I writing?

What is important to me?

What am I in this for?

Here is novelist Neal Stephenson from his short essay, Why I Am a Bad Correspondent:

Another factor in this choice [to focus entirely on writing to the exclusion of other “opportunities” and distractions] is that writing fiction every day seems to be an essential component in my sustaining good mental health. If I get blocked from writing fiction, I rapidly become depressed, and extremely unpleasant to be around. As long as I keep writing it, though, I am fit to be around other people. So all of the incentives point in the direction of devoting all available hours to fiction writing.

I asked hypothetically in last week’s post, What if a writer worked her entire life, produced a worthy and original body of work, yet had never been published by a mainstream press and had never achieved conventional recognition? Would her literary efforts have been in vain? Would she be considered a “failure?”

Part of my own answer arises from Neal Stephenson’s observation above.

I wrote for twenty-eight years before I got a novel published. I can’t tell you how many times friends and family members, lovers, spouses implored me for my own sake to wake up and face reality.

Because my reality was not the New York Times or the bestseller list or even simply getting an agent and having a meeting with somebody. My reality was, If I stop writing I will have to kill myself.

I have no choice.

I have to keep trying.

That pile of unpublished manuscripts in my closet may seem to you (and to me too) to be a monument to folly and self-delusion. But I’m gonna keep adding to it, whether HarperCollins gives a shit, or The New Yorker, or even my cat who’s perched beside me right now on my desktop.

I am a writer.

I was born to do this.

I have no choice.