How Do You Respond? 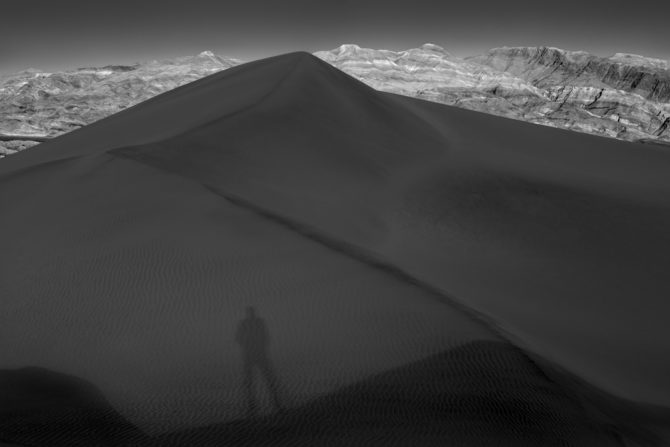 Someone is looking at your work and says: tell me about your Vision.

How do you respond?